free shipping for orders $35 and up! 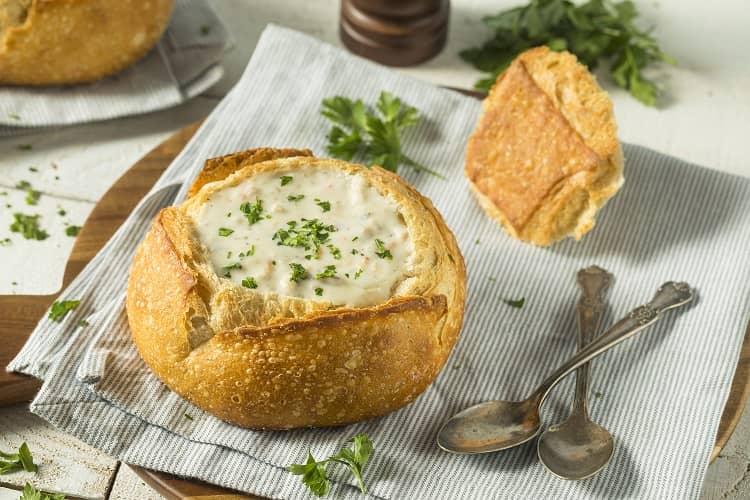 Did you know that every August 17th we celebrate National Massachusetts day? Massachusetts is part of the New England region and is best known for lobster rolls, baked beans, Boston cream pie, oysters, and the popular New England Clam Chowder. Clam chowder is believed to have been brought by the early settlers back in the 18th century. You will find delicious and creamy clam chowder in every restaurant in Boston. In Union Oyster House, they’ve been serving authentic New England Clam Chowder soup since 1826.

How to Make the Best Clam Chowder Recipe

The basic ingredients in clam chowder are potatoes, onions, salted pork, milk or cream, and of course clams. You can use fresh clams if available but the canned goods will do. As the dish evolved, you can even use bacon instead of the usual salted pork. You can also top it off with bacon bits, chives, and oyster crackers.

Dairy was added as an improvement to the dish. In the olden days, they use a slurry made from flour and half-and-half to thicken the soup. You can serve this delicious, creamy soup as a side dish or as an appetizer. Perfect when served in a Sourdough Bread bowl or with homemade garlic bread. 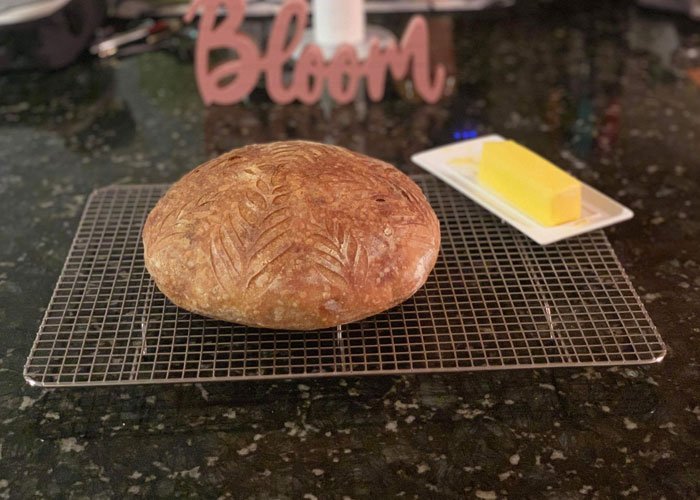 What to do in New England

If you get the chance to visit New England, there are a variety of activities for you and your family. You can check out their diverse wildlife such as whales, dolphins, different birds species, and moose. In fact, you can even go on a safari in Maine and New Hampshire and see the moose up close.

Freshly caught lobster is another food that New England is best known for. Head on to Rockland this August as they celebrate the Maine Lobster Festival. Rockland is aptly known as the Lobster Capital of Maine, too.

If you are the outdoor, sporty type, Yankees love sports, too, such as baseball, football, soccer, basketball, and ice hockey.

I’d like to share with you this delicious, creamy soup for the soul — New England Clam Chowder recipe. Have a taste of New England just as the Yankees do and enjoy a wonderful meal with your family!

Love this recipe? Share it with your friends and experience authentic New England food!

What about you? What famous food have you tried from different places? 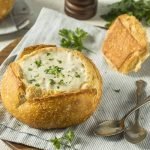 You can also sprinkled grated cheddar cheese on top for more flavor.

product used in this recipe:

check it out here 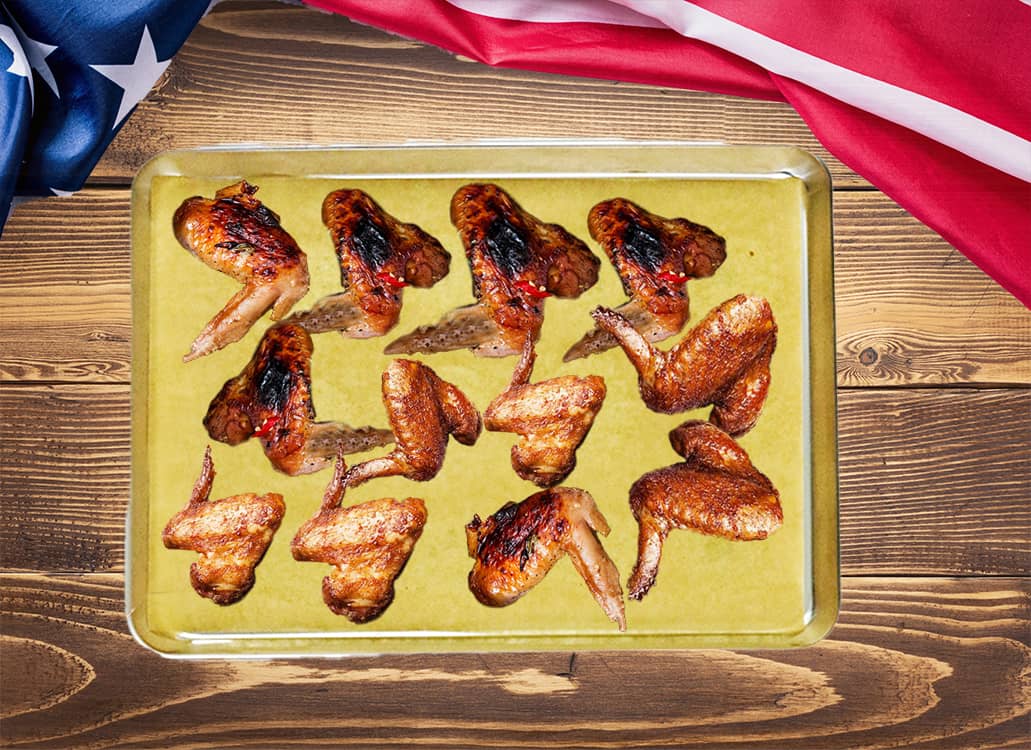 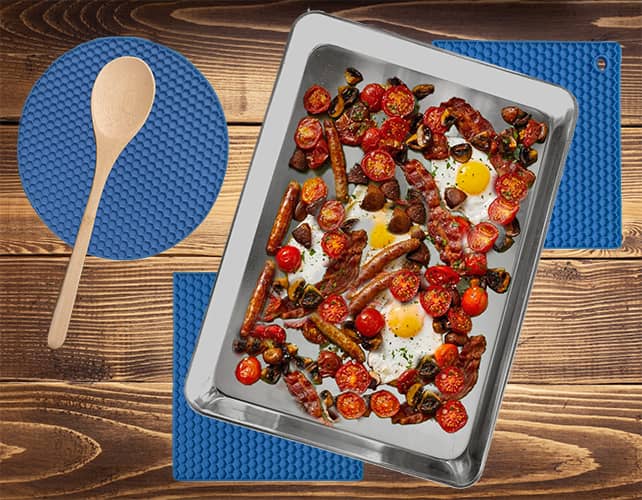 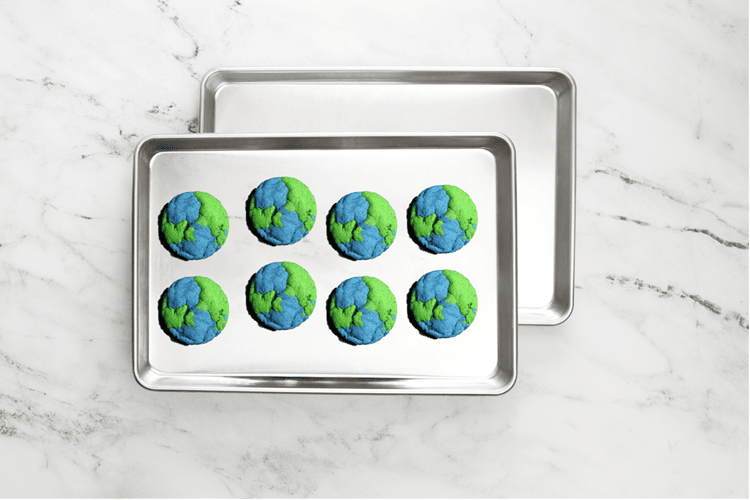 Shopping cart
There are no products in the cart!
Continue shopping
0

Please register your product for a No-hassle Satisfaction Warranty within 14 days from date of purchase. This means if your product breaks under normal use, simply send it back to us and we will replace it with a new one for FREE.

Note: If this is NOT your first time to register your product, please email us at sales@kitchenatics.com with the details below. Thank you!

Success! Now check your email for your warranty confirmation.